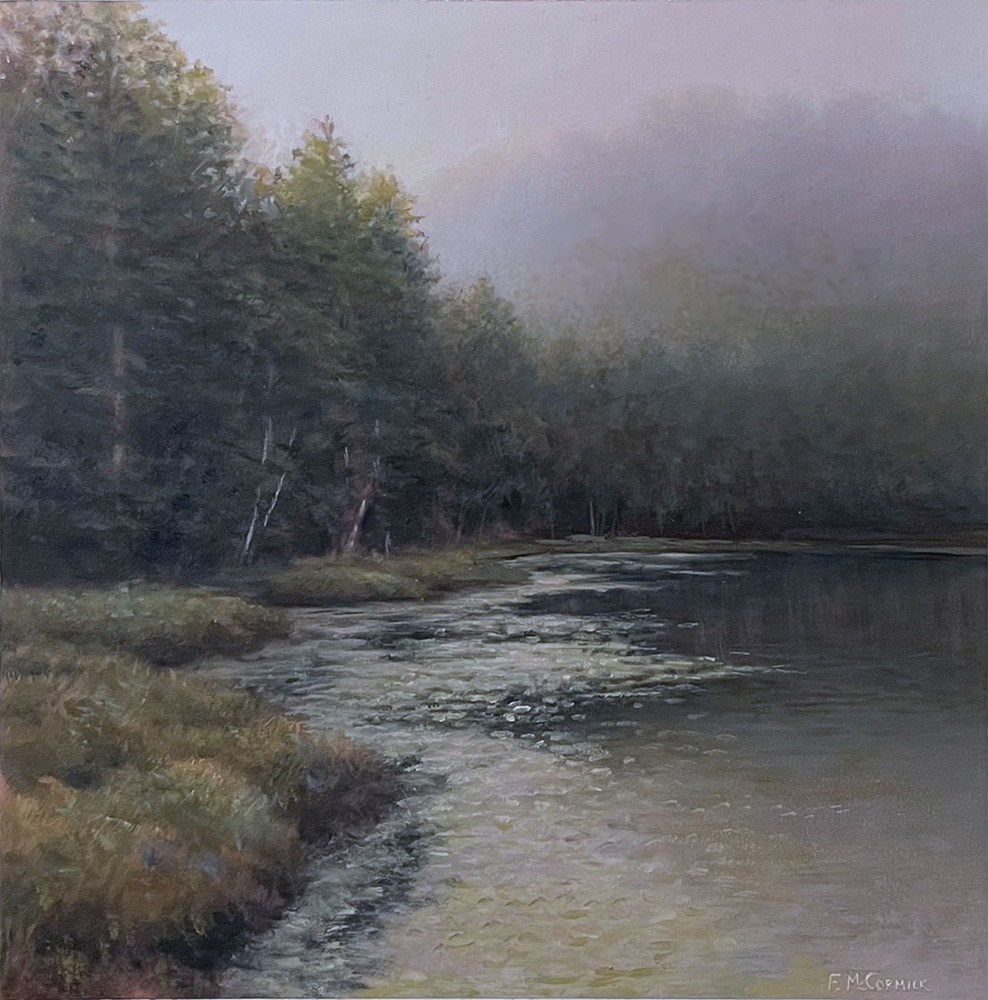 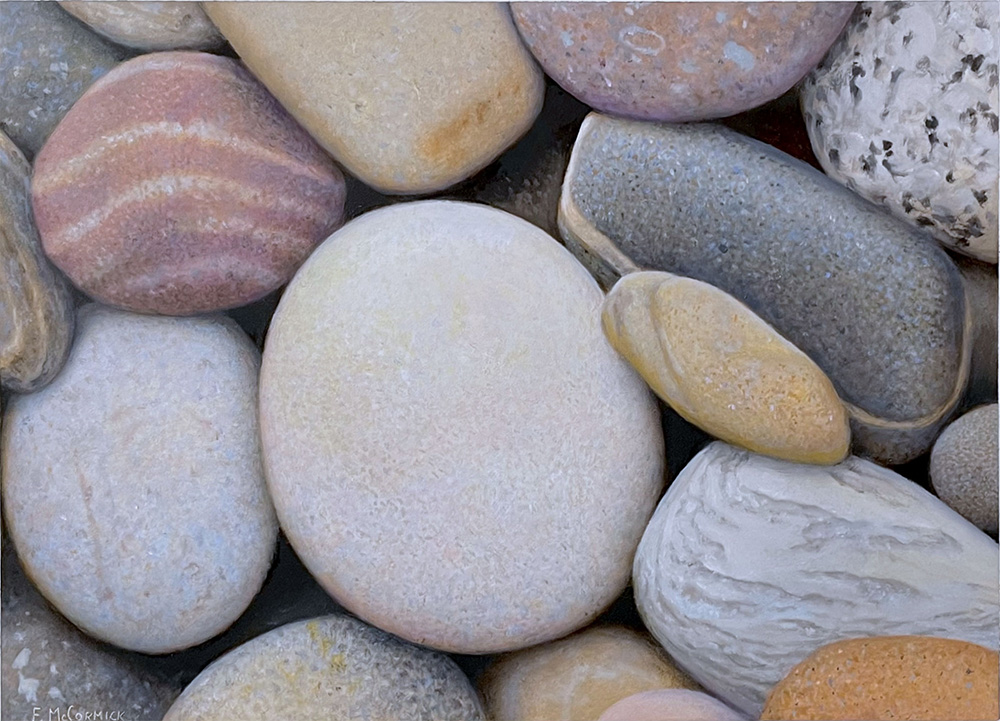 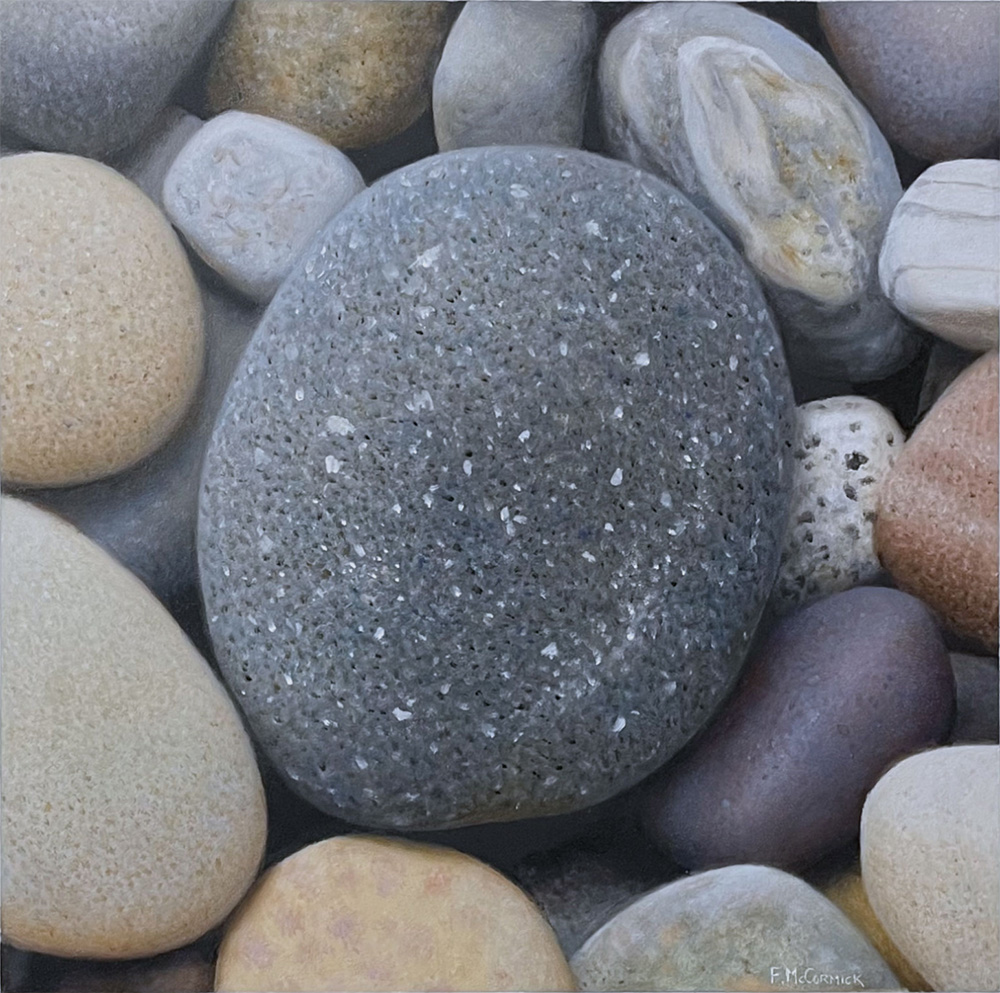 The images are examples of this artist's work. Exact items may or may not be in stock at the gallery. Please contact us if you have questions about the availability of specific items.

Fredric I. McCormick took lessons in classical oil painting from Carroll N. Jones, Jr. during his high school years. Later Fred would receive a B.A. in Studio Art from Mars Hill College, a small liberal arts college tucked away in the beautiful Blue Ridge Mountains of North Carolina. After graduation he took lessons in watercolor from David Kwo.

During his early years as an artist Fred worked in a number of media (oil, watercolor, acrylic, and pencil), and took awards in a number of competitions—in fact, almost every competition to which he submitted work. Among others he took second place in oil in the New Jersey Miniature Art Society’s national competition in 1980, and in 1990 his watercolor of Little Hunter Beach took US Art Magazine’s Award of Merit in the Arts for the Parks national competition. Stained-glass windows of his design may be seen at Baylor University in Waco, Texas, permanently installed in the Armstrong-Browning Library on campus, a commission he received before he was twenty years old.

In 1996 Fred put away his paints and spent a number of years pursuing other paths in his life. But in 2005 the siren call of artistic expression brought him back to the easel, committing himself to painting full-time from then on. While much of Fred’s subject matter has been drawn from the environs of Mount Desert Island on the coast of Maine, in recent years he has turned more and more to the local scenery of the Upper Midwest, finding inspiration in meadows and along trails and beside ponds and streams. He is widely known for his highly realistic depictions of stones. He rarely enters competitions anymore, content with who is as a painter and believing wholeheartedly that each painting he does is “keyed” to the heart of its future buyer, making contests irrelevant for anything except providing a venue for exposure to that future collector. Fred and his wife, Carol, live in Andover, Minnesota. The family often retreats to their cabin in Washburn County, Wisconsin. 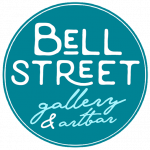 We are currently closed for the season.